Following the roots of our Aerospace heritage for design and manufacturing, Rogers High Fidelity employs a very unique temperature cycle testing procedure for our equipment designs. The use of this process is singularly unique for the High Performance Audio market. At Rogers High Fidelity, we have invested in our test capabilities, including a thermal test chamber, that allow us to perform our design and testing right in our factory. 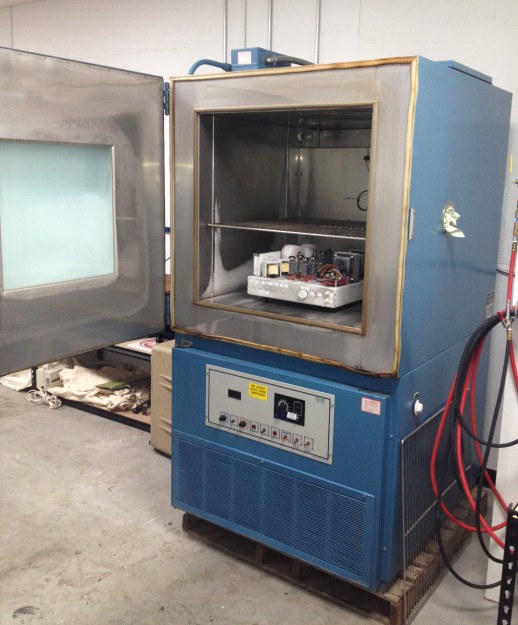 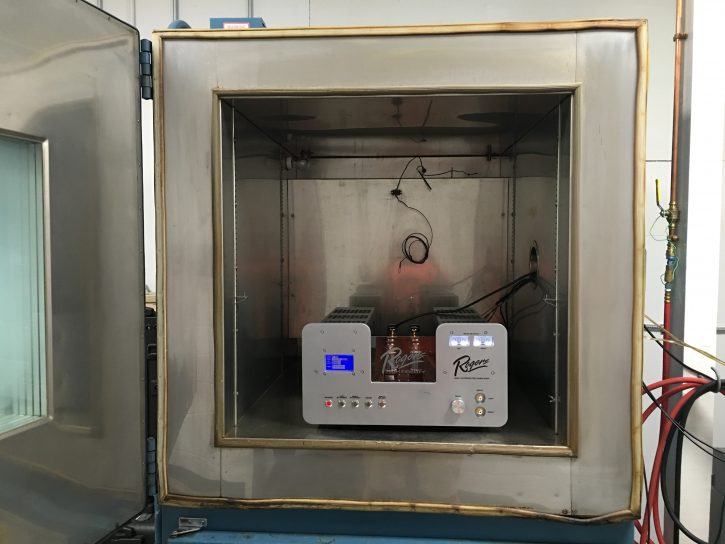 What is Thermal Cycle Testing?

Around the time of the Second World War, the American electronics industry was tasked with designing and building hardware that would be deployed where it would experience all sorts of environmental stresses. This included temperature extremes, shock and vibration environments and the extremes of space applications. In order to set standards for these environments, the American government set “military standards” for design and testing that would incorporate the worst extremes of these environments. In addition, these “Mil Standards” included testing procedures that would prove reliable operation in these extreme environments as well as determine failure modes due to accelerated aging of the equipment. These standards serve today as the bedrock acceptance criteria for electronic equipment designed to be reliable and robust in the most difficult of environments. Equipment designed to these Mil Standards typically exemplify the benchmark for robust, reliable, long life equipment. 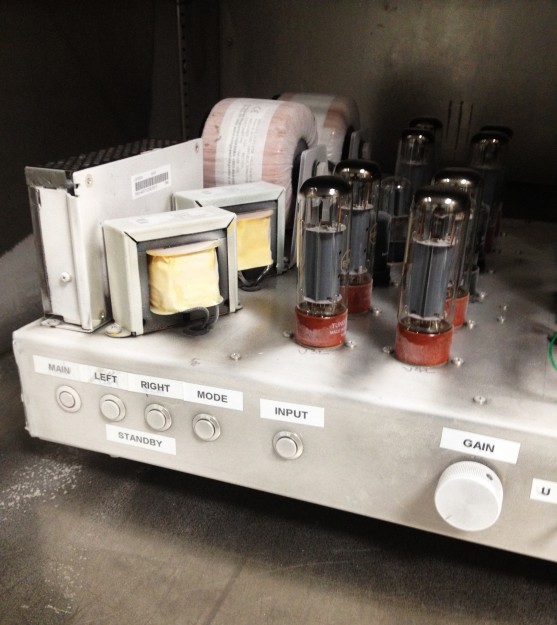 Most amplifier manufacturers build amplifiers that sound good. We build amplifiers that are designed to last a lifetime as well as sound great. For us to keep that promise to you, we have to design and build equipment that we are confident will last a lifetime. We turned to the design criteria and testing of the Mil Standards for the benchmark in quality construction, robust design and reliable long life. We use temperature cycle testing to assess the robustness and reliability of our designs and construction. Our gear is built like equipment deployed with the military or sent into space. It’s guaranteed to work—for a lifetime. 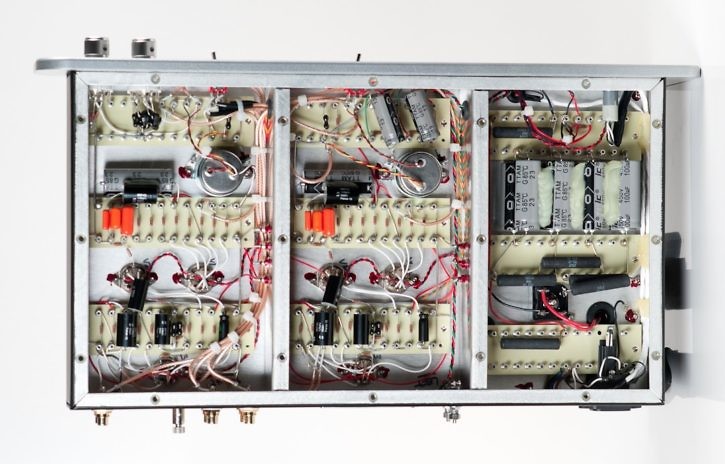 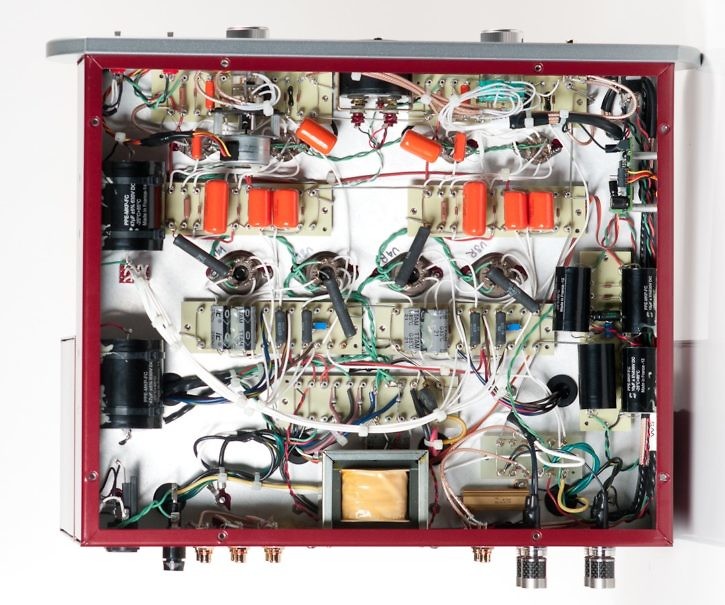 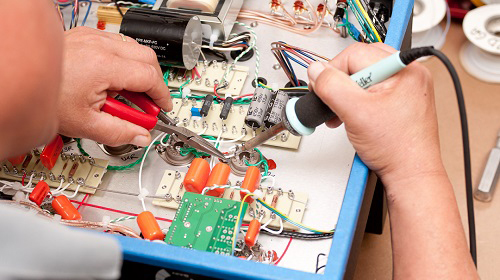 So What Are The Results?

The 34S-1, for example, was cycled through 10 temperature extremes from -10 deg C to +50 deg C with 1 hour soaks at each temperature extreme. We used our in-house thermal chamber to perform these tests. The equipment was fully operating during the entire period and the performance under constant monitoring. The 34S-1 performed admirably, meeting all of the acceptance tests, and passed with flying colors! 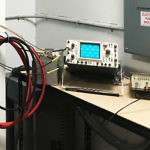 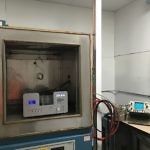 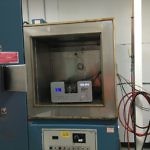 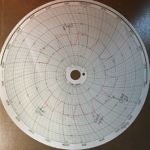